Join us in the library as we celebrate the freedom to read! Banned Books Week is September 18-24, 2022, and recognizes the importance of standing up to infringements of personal liberties including the right to research, read, and encounter information on ones own terms. This year has been especially fraught in the State of Missouri, and local organizations like the Missouri Library Association, Missouri Association of School Librarians, the ACLU-MO and others have spoken out against book bans. Join us in advocating for the rights of readers, read a banned book today! 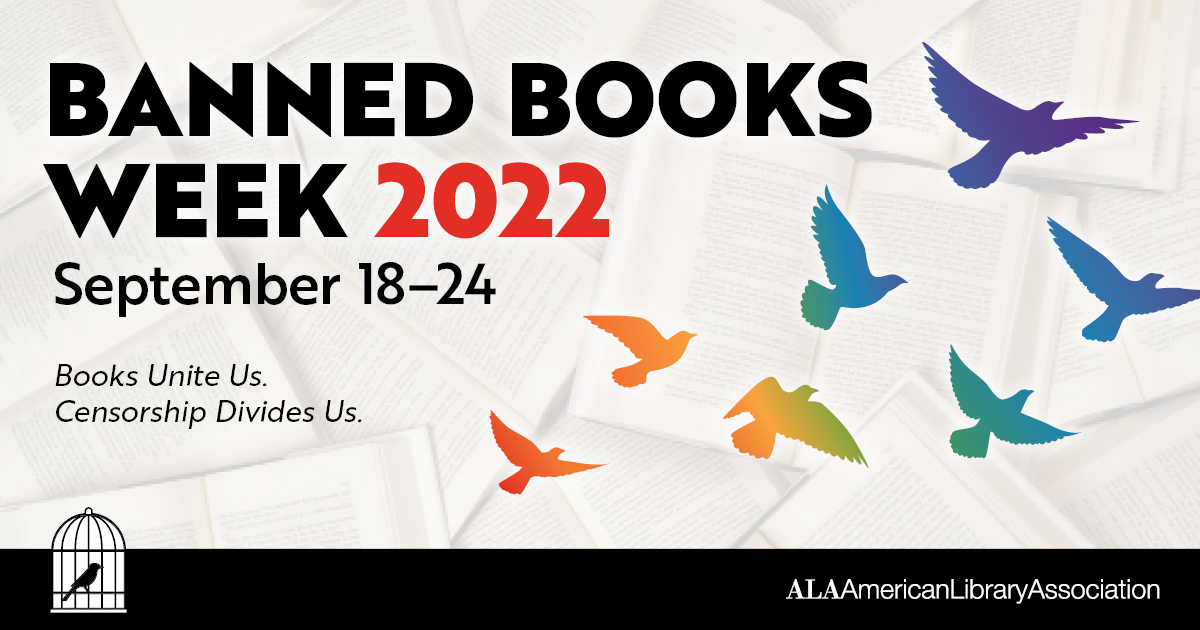 Intellectual Freedom in the News 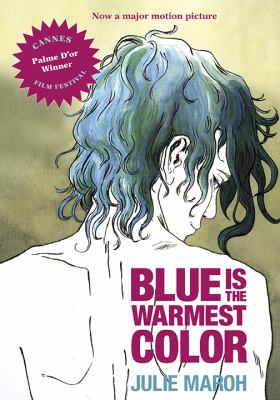 Blue Is the Warmest Color

Blue is the Warmest Color is a graphic novel about growing up, falling in love, and coming out. Clementine, a high school student, has an average life: she has friends, family, and the romantic attention of the boys in her school. When her openly gay best friend takes her out on the town, she wanders into a lesbian bar where she encounters Emma: a punkish, confident girl with blue hair. Their attraction is instant and electric, and Clementine finds herself in a relationship that will test her friends, parents, and her own ideas about herself and her identity 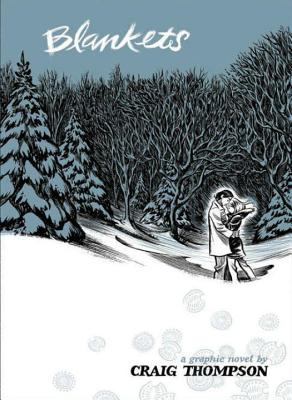 Blankets is the story of a young man coming of age and finding the confidence to express his creative voice. Craig Thompson's poignant graphic memoir plays out against the backdrop of a Midwestern winterscape: finely-hewn linework draws together a portrait of small town life, a rigorously fundamentalist Christian childhood, and a lonely, emotionally mixed-up adolescence. 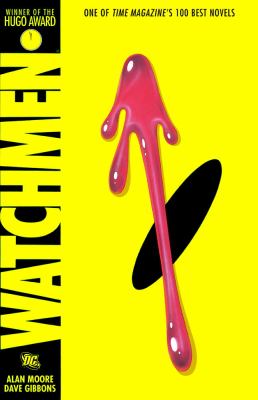 This stunning graphic novel chronicles the fall from grace of a group of superheroes plagued by all too human failings. The concept of the super hero is dissected and inverted as strangely realistic characters are stalked by an unknown assassin. Originally published as a 12 issue series in 1986 and 1987, Watchman remains one of DC Comics' most popular graphic novels. 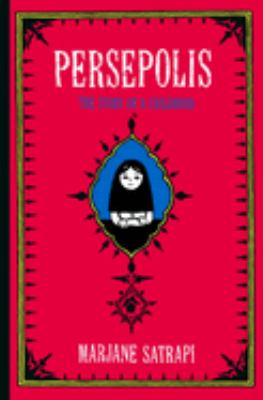 An intelligent and outspoken only child, Satrapi--the daughter of radical Marxists and the great-granddaughter of Iran's last emperor--bears witness to a childhood uniquely entwined with the history of her country. Originally published to wide critical acclaim in France, where it elicited comparisons to Art Spiegelman's Maus, Persepolis is Marjane Satrapi's wise, funny, and heartbreaking memoir of growing up in Iran during the Islamic Revolution. 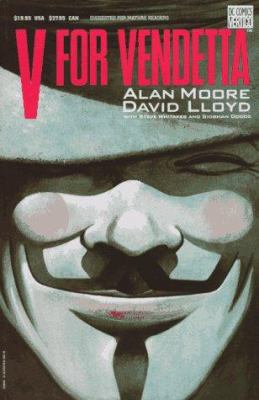 Set in a futurist totalitarian England, a country without freedom or faith, a mysterious man in a white porcelain mask strikes back against the oppressive overlords on behalf of the voiceless. Armed with only knives and his wits, V, as he’s called, aims to bring about change in this horrific new world. His only ally? A young woman named Evey Hammond. And she is in for much more than she ever bargained for… 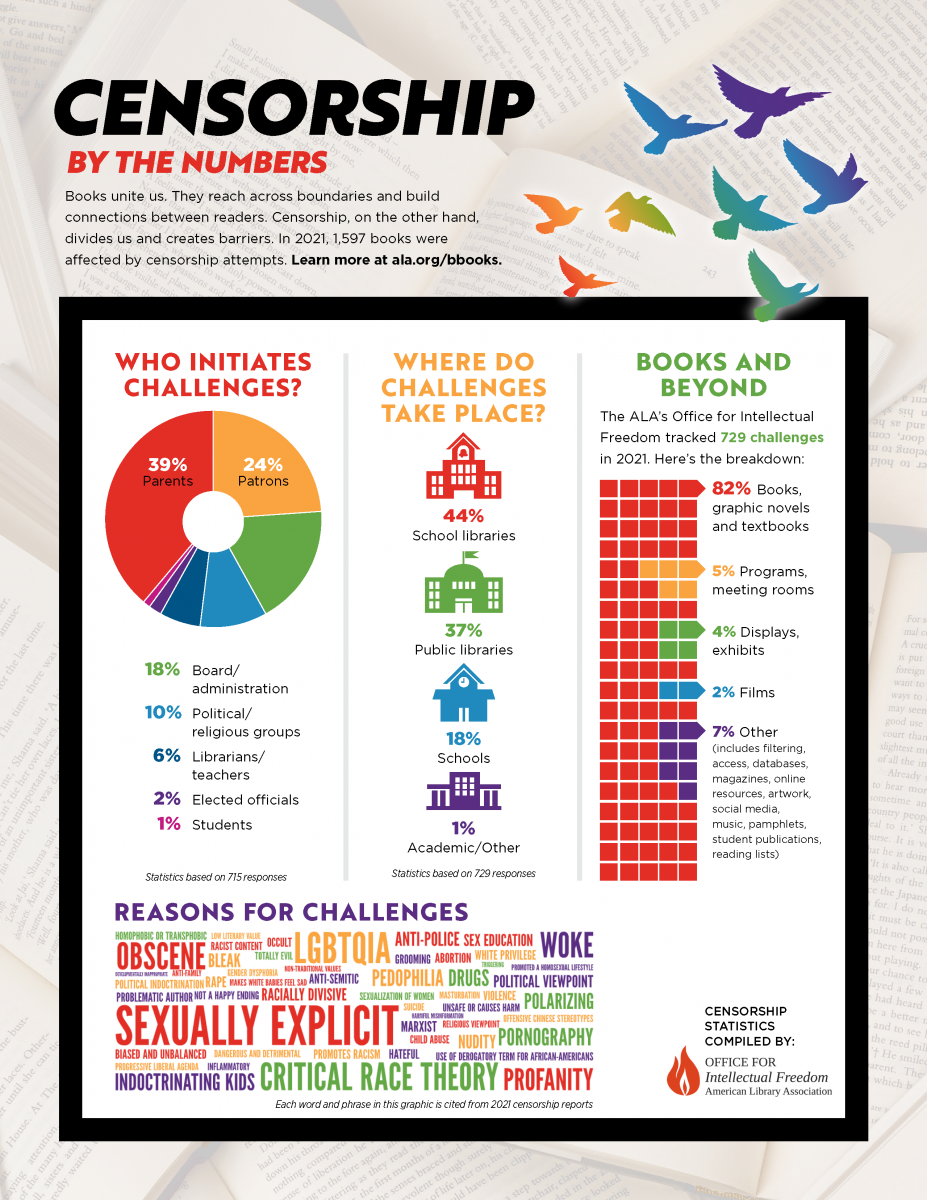 Are books being challenged in your school or community? Contact these organizations for guidance and support.