From The Oxford Encyclopedia of American Children's Literature

(1867–1957), American author. Born Laura Elizabeth Ingalls, Wilder wrote autobiographical novels about her girlhood. Collectively known as the Little House series, they were hailed as classics when they first appeared in print and have remained popular ever since. The books are widely revered for their authentic, detailed portrayal of prairie life during the latter half of the 19th century; Wilder's use of her family and friends’ real names throughout the series contributed to the general perception of the books as memoirs rather than as fiction. In recent years, however, scholars have examined Wilder's development as an author more closely, particularly the extent to which her daughter, the writer Rose Wilder Lane, participated in the creation of the books. Read more...

These articles are for the personal use of Jefferson College LIbrary patrons and those participating in the Little House on the Prairie in Jefferson County events. Subject to copyright. Please do not duplicate. 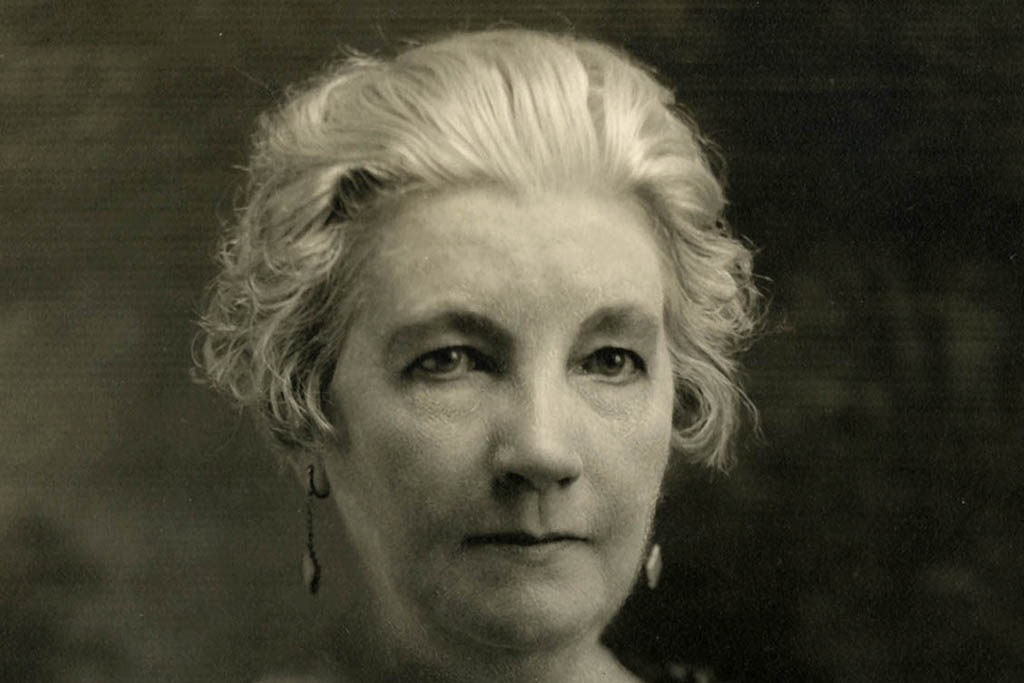 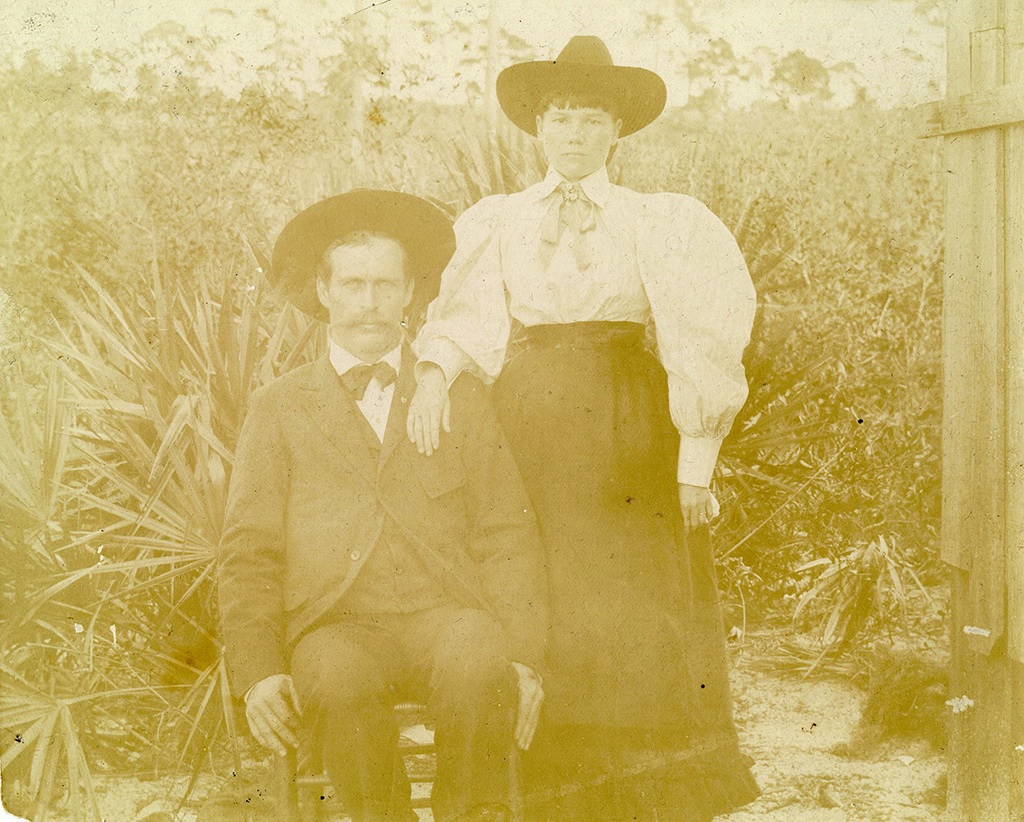 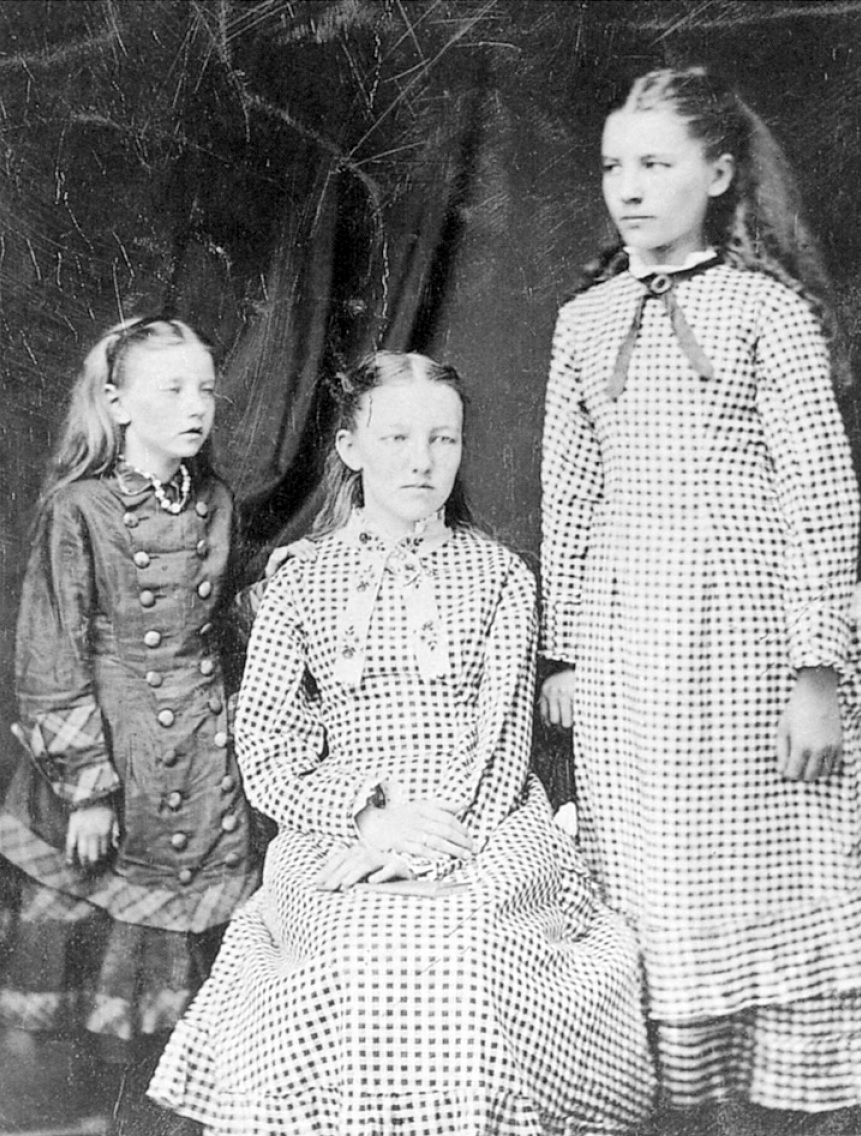 (1867–1957), American author. Born Laura Elizabeth Ingalls, Wilder wrote autobiographical novels about her girlhood. Collectively known as the Little House series, they were hailed as classics when they first appeared in print and have remained popular ever since. The books are widely revered for their authentic, detailed portrayal of prairie life during the latter half of the 19th century; Wilder's use of her family and friends’ real names throughout the series contributed to the general perception of the books as memoirs rather than as fiction. In recent years, however, scholars have examined Wilder's development as an author more closely, particularly the extent to which her daughter, the writer Rose Wilder Lane, participated in the creation of the books.

Wilder was born on 7 February 1867, in Pepin, Wisconsin. In 1869 her family attempted to settle in Rutland Township, Kansas, but were forced to return to Wisconsin in 1871 after learning they were trespassing on Indian territory. In 1874, the Ingalls moved to Walnut Grove, Minnesota, and struggled to establish a farm there. After several disastrous seasons, they helped operate a hotel in Burr Oak, Iowa, for a year before returning to Minnesota and resuming their efforts there. In 1879, Wilder's father accepted a job as bookkeeper for a railroad camp in the Dakota Territory, subsequently filing a homestead claim south of Silver Lake the following February and purchasing two additional lots in the newly created town of De Smet. Until 1885, Wilder assisted her family with maintaining the homestead, attended school, and earned some income through teaching and sewing. In 1885, at the age of eighteen, she married Almanzo Wilder; in 1894, after a series of difficult years, the Wilders relocated to Mansfield, Missouri, and established Rocky Ridge Farm, where they resided for the rest of their lives.

The eight original Little House novels chronicle the travels and labors of the Ingalls family in loving, intimate detail, with a ninth book depicting scenes from Almanzo Wilder’s boyhood in upstate New York (Farmer Boy, 1933). The diverse personalities of the Ingalls family members—restless Pa, genteel Ma, prim Mary, feisty Laura, and their younger sisters Carrie and Grace—enabled Wilder to depict frontier life from a variety of perspectives, conveying both the rewards and the challenges of surviving in the American west. Narrated in the third person through the eyes of young Laura, the books form a compelling coming-of-age sequence during which she matures from a headstrong, tomboyish child into a lively yet responsible woman, one well prepared to keep house for her new husband. Like other classic heroines such as Louisa May Alcott’s Jo March and L. M. Montgomery’s Anne of Green Gables, the character of Laura Ingalls displays a devoted heart, a quick temper, a competitive intelligence, and an independent streak that sets her apart from her less adventurous peers. Although Laura is the protagonist of the series, she is shown struggling with impatience, shyness, fear, and other human flaws, and her vexations include dealing with the snobbish Nellie Oleson and having to wear corsets. The books are rich with details about the Ingalls’ meals, clothes, lodgings, and pastimes, and enlivened with frequent quotations from the poems and songs the family members recited and sang to each other.

Having spent most of her adult life focused on the demands of Rocky Ridge Farm, Wilder did not emerge as a writer for children until her sixties. With the encouragement of her daughter, Wilder first composed a nonfiction memoir, Pioneer Girl, which was shopped around to various magazine publishers during 1930. Her daughter also assembled a picture book manuscript titled “When Grandma Was a Little Girl,” using some of the stories in the Pioneer Girl manuscript. An editor at Knopf advised Wilder to recast and expand the latter into a historical novel suitable for readers between the ages of eight and twelve; the result became Little House in the Big Woods (1932), which was greeted with positive reviews and promoted by the Junior Literary Guild. The volumes that followed were Little House on the Prairie (1935), On the Banks of Plum Creek (1937), By the Shores of Silver Lake (1939), The Long Winter (1940), Little Town on the Prairie (1941), and These Happy Golden Years (1943). The last five books were all named Newbery Honor books by the American Library Association, which later recognized Wilder by creating a career achievement medal in her name and designating her as its first recipient, in 1954. The Laura Ingalls Wilder Medal is now awarded every two years to “an author or illustrator whose books, published in the United States, have made, over a period of years, a substantial and lasting contribution to literature for children”; honorees have included Beverly Cleary, Dr. Seuss, and Maurice Sendak.

With their cheerful emphasis on hard work, bravery, education, and devotion, the Little House books have long been popular with teachers, historians, and parents, both in the United States and abroad. However, the attitudes toward Indians expressed in Wilder's stories were already subject to question during her lifetime and continue to trouble many contemporary readers. Nevertheless, Wilder's reputation as one of America's most prominent children's writers continues to flourish. Originally illustrated by Helen Sewell and Mildred Boyle, the books were all reissued in 1953 with pencil drawings by Garth Williams, who had interviewed Wilder and conducted additional research prior to creating them. The Little House industry has since included over a dozen historical sites and museums, a long-running television show (1974–1983), and several shorter features, including an animated series in Japan, as well as a cookbook, songbooks, and a host of picture and chapter books derived from scenes in the main series. Posthumous collections of Wilder's other writings have also been issued, along with her account of The First Four Years (1971) of her marriage. Roger Lea MacBride, who inherited Wilder's daughter's estate, penned seven novels about Rose that were released between 1993 and 1999, and the publisher has continued to answer the demand for Wilder-related novels with Little House–style books about her great-grandmother Martha, her grandmother Charlotte, and her mother Caroline.