Stop by to see our display of featured titles, click here to take a peek and decide what you want to check out, or, look for additional titles in our catalog Archway.

American Indian images are everywhere, from the Land O’Lakes butter maiden to the Cleveland Indians’ mascot, and from classic Westerns and cartoons to episodes of Seinfeld and South Park. American Indian names are everywhere too, from state, city, and street names to the Tomahawk missile. And familiar historical events such as Pocahontas’s life, the Trail of Tears, and the Battle of Little Bighorn remain popular reference points in everyday conversation.

Americans, a major exhibition at the Smithsonian’s National Museum of the American Indian, highlights the ways in which American Indians have been part of the nation’s identity since before the country began. It delves into the three stories, surrounds visitors with images, and invites them to begin a conversation about why this phenomenon exists.

Pervasive, powerful, at times demeaning, the images, names, and stories reveal the deep connection between Americans and American Indians as well as how Indians have been embedded in unexpected ways in the history, pop culture, and identity of the United States. 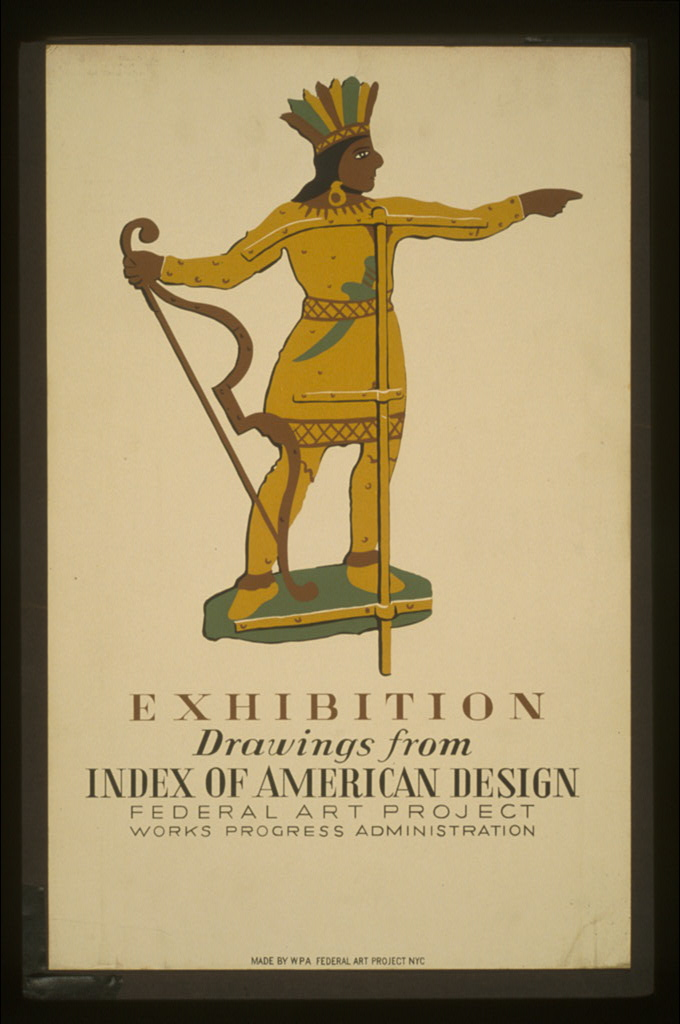 Librarian of Congress Carla Hayden appointed Joy Harjo as the 23rd Poet Laureate Consultant in Poetry to the Library of Congress on June 19, 2019.

Joy Harjo is the first Native American poet to serve in the position—she is an enrolled member of the Muscogee Creek Nation. She was born in Tulsa, Oklahoma, on May 9, 1951, and is the author of nine books of poetry—including An American Sunrise (2019); Conflict Resolution for Holy Beings (2015); The Woman Who Fell From the Sky (1994), which received the Oklahoma Book Arts Award; and In Mad Love and War (1990), which received an American Book Award and the Delmore Schwartz Memorial Award. Harjo has also written a memoir, Crazy Brave (W. W. Norton, 2012), which won the 2013 PEN Center USA literary prize for creative nonfiction, as well as a children’s book, The Good Luck Cat (Harcourt, Brace 2000), and a young adult book, For a Girl Becoming (University of Arizona Press, 2009). 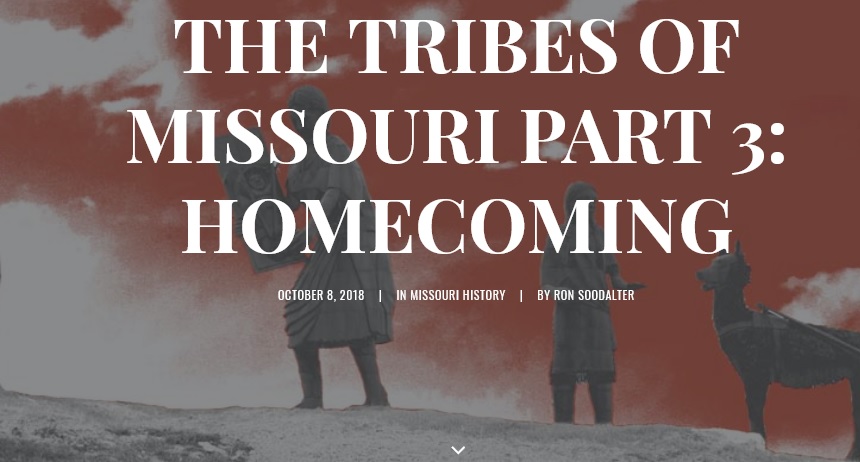 This  three-part series from Missouri Life magazine provides an overview of the history of the original tribes of Missouri.

Part 1: When the Osage and Missouria Reigned