The 19th Century saw a revolution in the creation, publication, distribution, and expansion of map types used for exploration, settlement, navigation, extraction of natural resources,  military purposes, transportation routes, and the visual representation of social and political realities. And, ordinary Americans also became familiar with and fascinated by the ways that maps represented the rapidly changing world around them. The maps shown below are just a few of the tens of  thousands of maps created during this time. Several of the more noteworthy maps in the collection at Jefferson College are from this period.

"Cerography, or wax engraving, was introduced in America by Sidney Edwards Morse...and  first used in 1839....This was an ingenious method of making a mold from which a printing plate was cast. On a thin layer of wax applied to a copper plate, lines and symbols, and later type, were inscribed or impressed. Through the means of an electroplating process, a relief mold was produced from which single sheet maps were printed. The process was kept secret by Morse. It became more widely used after Rand Mc Nally introduced its "wax engraving process" in 1872." 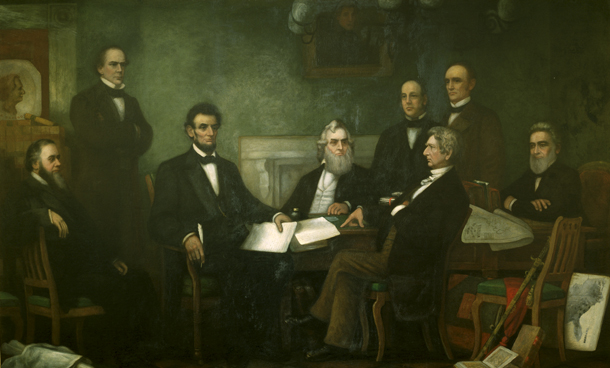 Note the presence of two maps in this well known painting. The maps are The Coast Survey Map Showing the Distribution of Slaves  and a Map of the State of Virginia.

This map influenced the North's opinions about slavery, had a significant impact on President Lincoln, and provided essential information to the Union in its military efforts.

"President Thomas Jefferson established the Survey of the Coast in 1807 to produce the nautical charts necessary for maritime safety, defense, and the establishment of national boundaries. By 1860, the United States Coast Survey was the government’s leading scientific agency. Teams of men were surveying coastlines, determining land elevations, and producing maps and nautical charts for an expanding nation experiencing growing trade relationships between states and with other countries. U.S. Coast Survey cartographer Edwin Hergesheimer created the 1861 map showing the density of slave population in the Southern states." Source:

This map influenced the North's opinions about slavery, had a significant impact on President Lincoln, and provided essential information to the Union in its military efforts.

Image: Map Showing the Distribution of the Slave Population 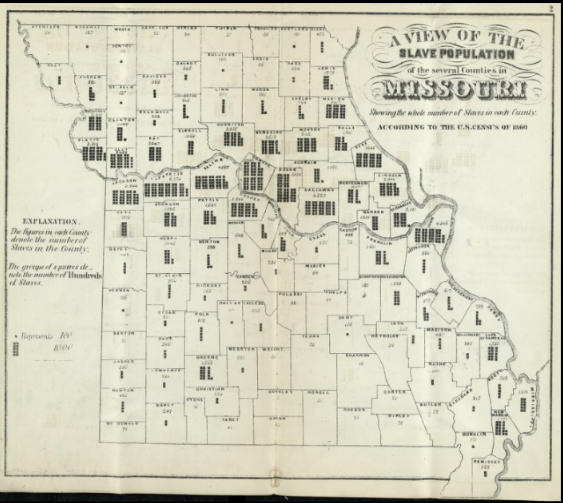 Image:A View of the Slave Population of the Several Counties of Missouri, Showing the Whole Number of Slaves in Each County

Description: "This map by Leigh shows visually that Missouri was not split over slavery north to south or east to west, from 1820 and before, slavery followed the Missouri River valley and rich agricultural and industrial heartland of the state out of St. Louis, straight to Kansas City." 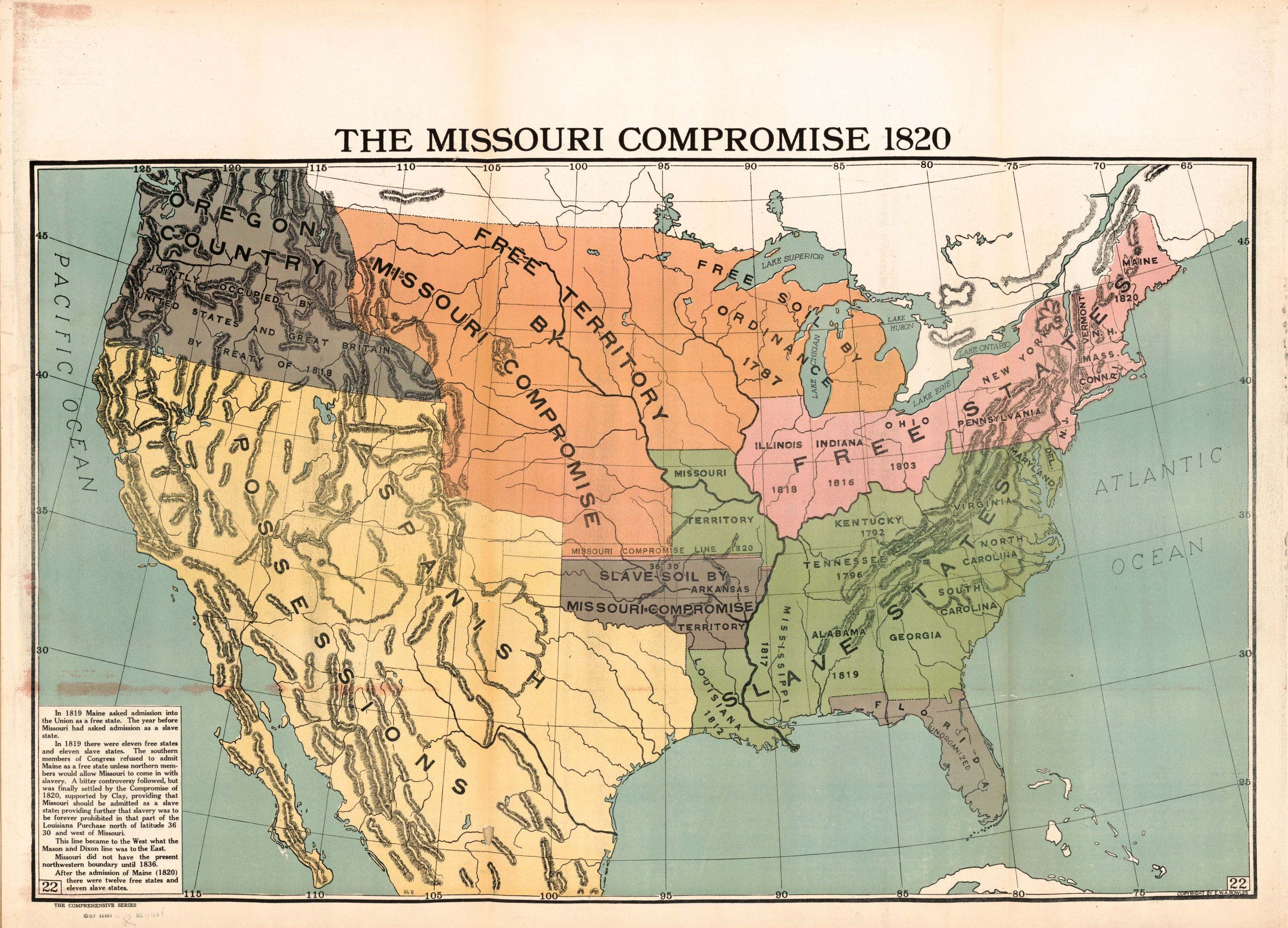 "Surveying and mapping activities flourished in the United States as people began moving inland over the inadequately mapped continent. The settlement of the frontier, the development of agriculture, and the exploitation of natural resources generated a demand for new ways to move people and goods from one place to another. Privately owned toll or turnpike roads were followed first by steamships on the navigable rivers and by the construction of canals and then in the 1830s by the introduction of railroads for steam-powered trains." 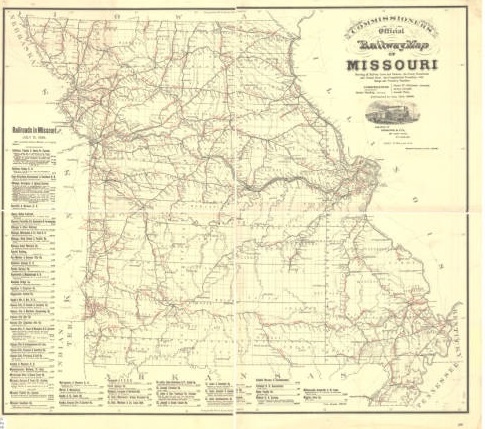